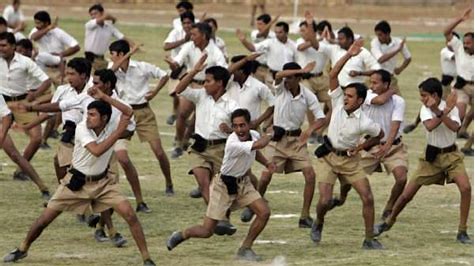 On the information of an RSS sakha being held at Dharma Sastha private school,  Left, Periyarist and  Ambedkarist forces gathered in front of the school on 30 Dec 2021 and raised slogans demanding a ban on it. But, police arrested 31 peaceful demonstrators and filed cases against them for breaching Corona protocol.

CPI ML District secretary comrade Balasubramanian and comrade Julius of 'Makkal Adhikaram' arrived at the spot a little late after the arrests were made.They were assaulted by RSS goons who came out of the school with sticks and lethal weapons.

The fact that the big contingent of police forces posted outside the school, despite its larger presence, neither protected the protesters from assault nor stopped the goons from attacking protesters nor stopped the sakha is highly condemnable. Rather, the police under DMK regime, foisted false cases against comrade Bala Subramanian and comrade Julius with non - bailable sections stating that they prevented the police from discharging their duties. CPI ML strongly condemns the police action.

Such an unwanted behavior of police makes one to suspect the anti communal claims of the DMK in power. Its obvious that the police, on the one hand, is acting at the behest of BJP and on the other, it is trying to crush the activities of revolutionary movement. Moreover, the RSS goons who attacked Com. Balasubramanian are not arrested so far.

We appeal to all the Left and progressive forces of Tamilnadu to come together to fight against the RSS which is fomenting communal activities.

We demand Government of Tamilnadu to -

● Take action against Dharmasastha school which is spearheading communal tensions

● To ban all RSS sakhas in schools across Tamil Nadu

The communal tilt of police force In Tamil Nadu, particularly in cities like Coimbatore and Nagercoil needs to be set right.

● Dismiss and purge the elements in police forces who are supporting the activities of the Sangh Parivar. 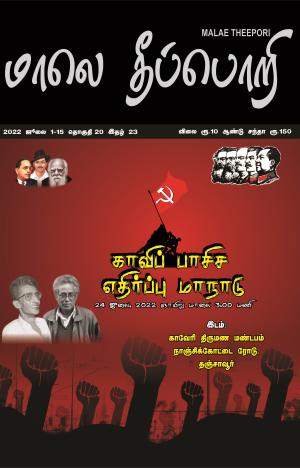 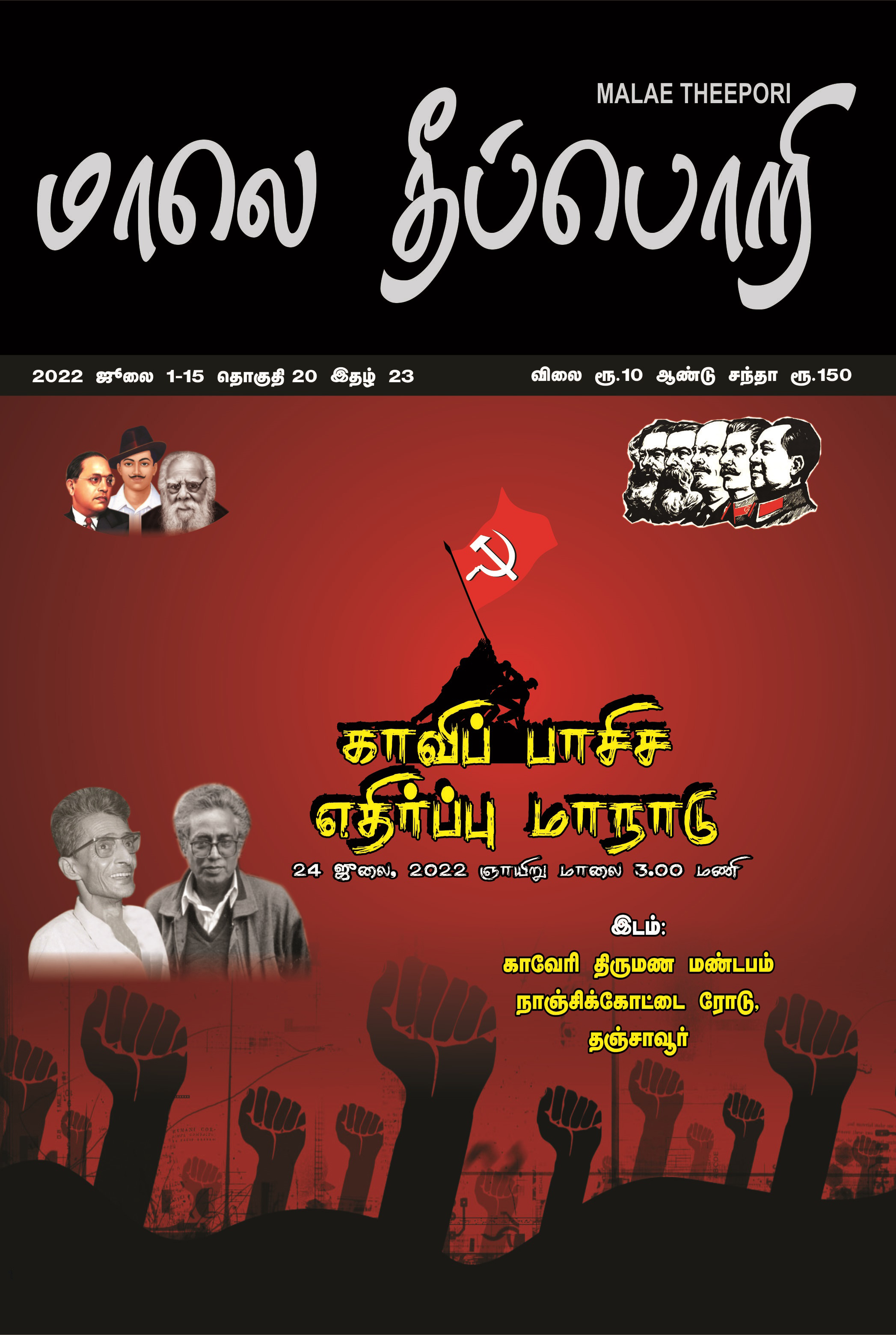